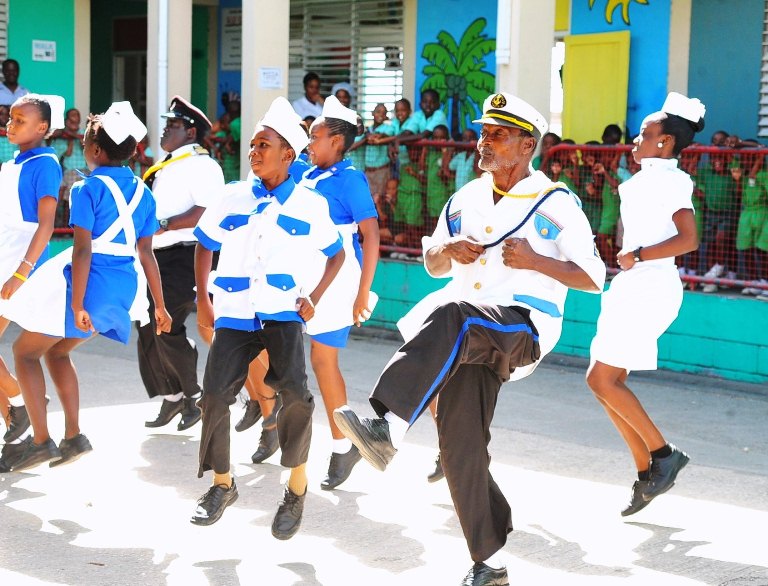 Barbados is a small country which has a big history. Many of the customs from years ago continue to this day and make Barbados a wonderfully unique island. Here are 4 of the many traditions of the island.

Although it is unclear exactly when the Barbados Landship began, it became heavily noticed at the end of the 1800s. The structure and actions of these performers are influenced by The British Navy. It was created by Moses Ward, a Barbadian who served in the Royal Navy and sought to maintain the companionship and spirit that he experienced while at sea. The Landship mimics the voyages of the ships through the seas and is considered a form of dance. The performers even wear crew uniforms! This entertaining display is the highlight of many cultural events and festivities on the island.

Tuk Band is a musical group which plays tuk or rukatuk music. It was developed by the slaves on the island after a law was passed in the 1600s prohibiting them from beating drums in the event that they were using the drums as a means of communication to slaves at other plantations. They would be killed as punishment if they ever broke this law. The Tuk Band was later deemed an allowable alternative, since the slaves imitated the music of the British fife and drums corps using a base drum, kettle drum and a pennywhistle. Today, Tuk Band is an important part of Barbados’ cultural displays and often accompanies the Landship.

The national sport of Barbados, cricket, was introduced to the island in the 1800s by British soldiers who worked at plantations of wealthy owners and is another traditional tie to Britain. Today, cricket is the most celebrated sport on the island, even with Kensington Oval hosting many games to the delight of enthusiastic locals. Barbados has also produced many cricketing legends including Sir Garfield Sobers, Sir Frank Worrell, Sir Clyde Walcott and Sir Everton Weekes, among many others.

This Crop Over Festival originated in the 1700s. It was a celebration to mark the end of another successful sugar cane crop. Back in these times, sugar was the main industry on the island. The entire season runs from July to August and has grown to consist of many parties, galas and parades. The grand climax is called Kadooment Day and is held on the first Monday of August each year. Revelers take to the street in attractive, colourful costumes and dance on parade to infectious calypso music. It is thoroughly enjoyed by those participating and even those watching.

Interested in experiencing these traditions first hand? Book your stay at The Crane Resort and prepare to learn even more about Barbados. 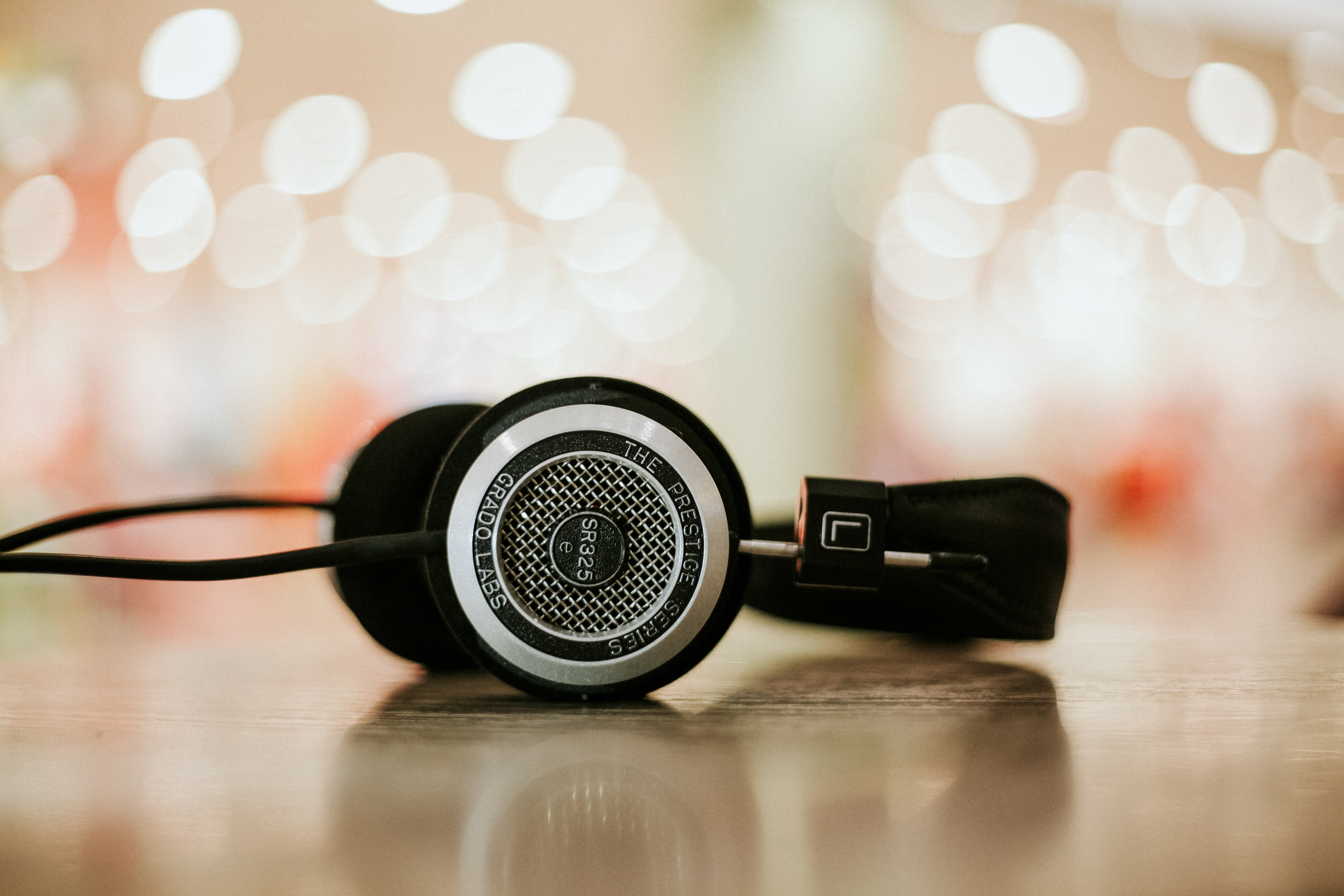 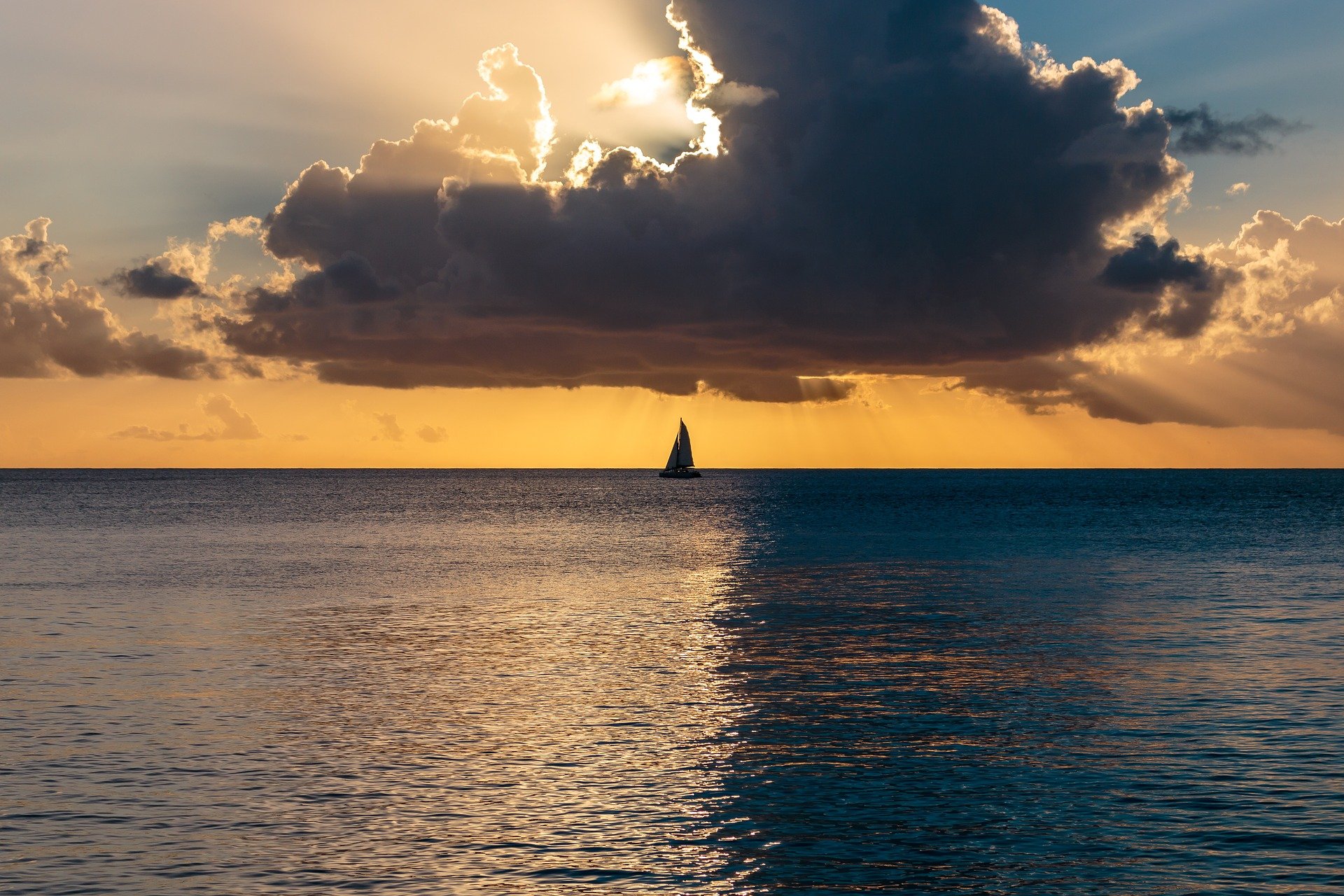