Barbados is a small island full of rich history and culture. To appreciate the island’s deep history, we recommend that you visit some of the many historical sites across the island. Here are The Crane Resort’s recommended historical sites to enjoy while on your Barbados trip.

The Barbados Museum can be found in the UNESCO World Heritage site Historic Bridgetown and its Garrison. This site was originally a military prison at St. Ann’s Garrison during the 19th century. In 1933 it was transformed into the Barbados museum, where it houses many artefacts and information on Barbados.

Bridgetown is the capital of the island which was established in 1628 when the first English settlers landed on the island. This town was originally called Indian Bridge because of a bridge which the Awaraks built over the river which is now known as the Careenage. A walk through this commercial hub, which is now recognized as a UNESCO World Heritage Site would expose you to many different aspects of life in Barbados, from the old to the new.

The Morgan Lewis Sugar Mill is one of only 2 intact sugar mills in the entire Caribbean. This 250 year old mill was used to grind sugar cane using the wind power it generated. This mill has recently been renovated after suffering some damage during some bad weather. Today the mill stands beautifully in all its glory on a location which offers some of the island’s most scenic panoramic views.

Located in St. Peter, St. Nicholas Abbey was built in 1658 and is one of three remaining Jacobean mansions in the Western Hemisphere. Barbados actually homes two of the remaining mansions. St. Nicholas Abbey is full experience as it is an old plantation house, a museum and a rum distillery. A tour here offers a journey back in time with the untouched architecture, furnishes and the operational steam mill and rum distillery.

Sunbury Plantation House was built in the 1960’s by one of the first settlers on the island, Matthew Chapman, who was an English planter. This plantation is the only 17th century great house in Barbados which has all its rooms open for viewing offering an astounding look into the history of Barbados with features such as mahogany antiques, glassware, china, old prints and even a collection of horse drawn carriages.

The Crane Resort on Barbados' South East coast offers luxurious accommodation, award-winning restaurants and exceptional service - the perfect home base from which to explore the island’s history, as The Crane is actually the oldest operational resort in the entire Caribbean! For more things to do in Barbados, contact our Concierge at concierge@thecrane.com. 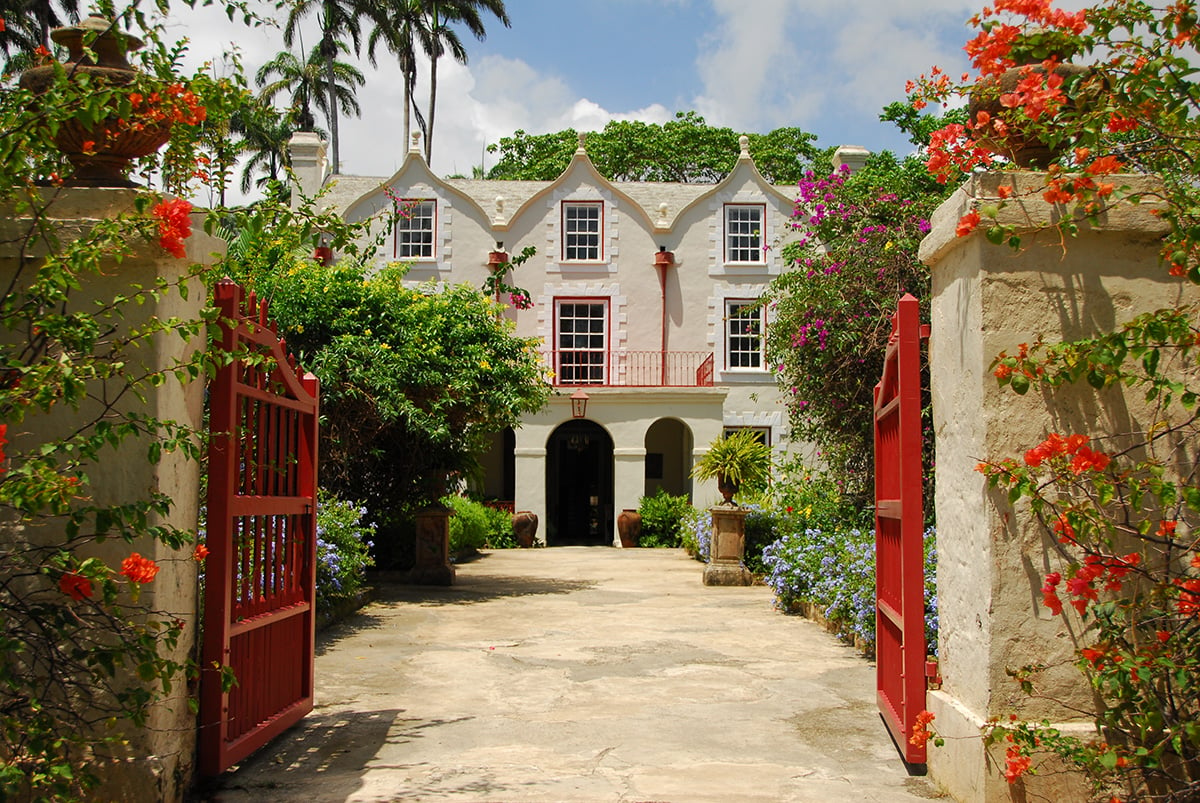