Your flight is booked, you’ve chosen the most picturesque room at The Crane and you’re preparing for your trip to beautiful Barbados. Here are a few interesting facts about the island that you may not find on the usual travel sites! 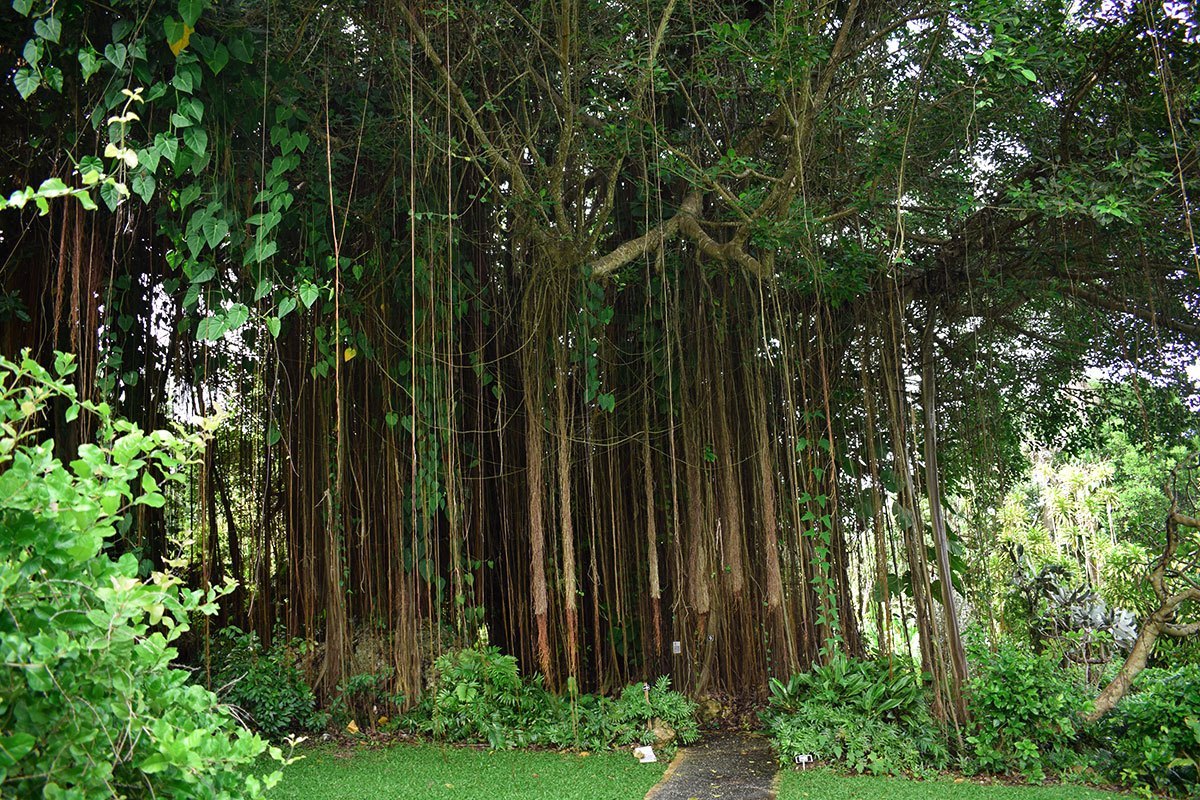 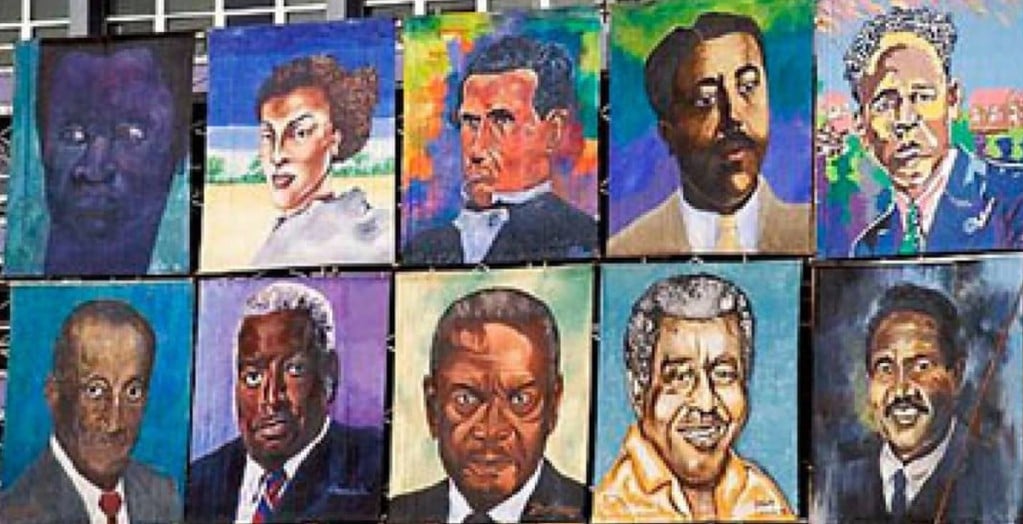 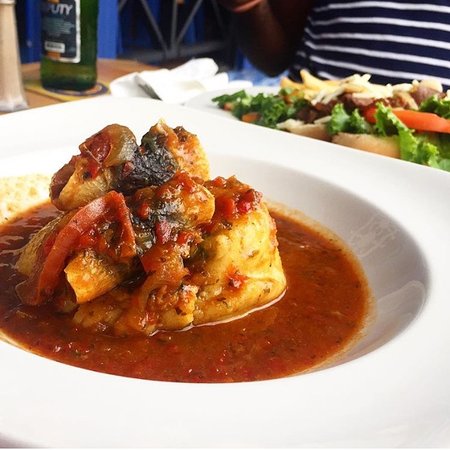 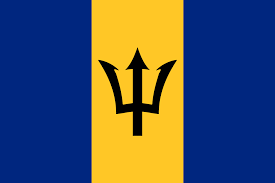 Visit the island for a chance to explore and learn more about Barbados. Book now to secure your room at The Crane and split your time between lounging in our pool complex and discovering new facts for yourself!

Stay at the Crane

Own at the Crane